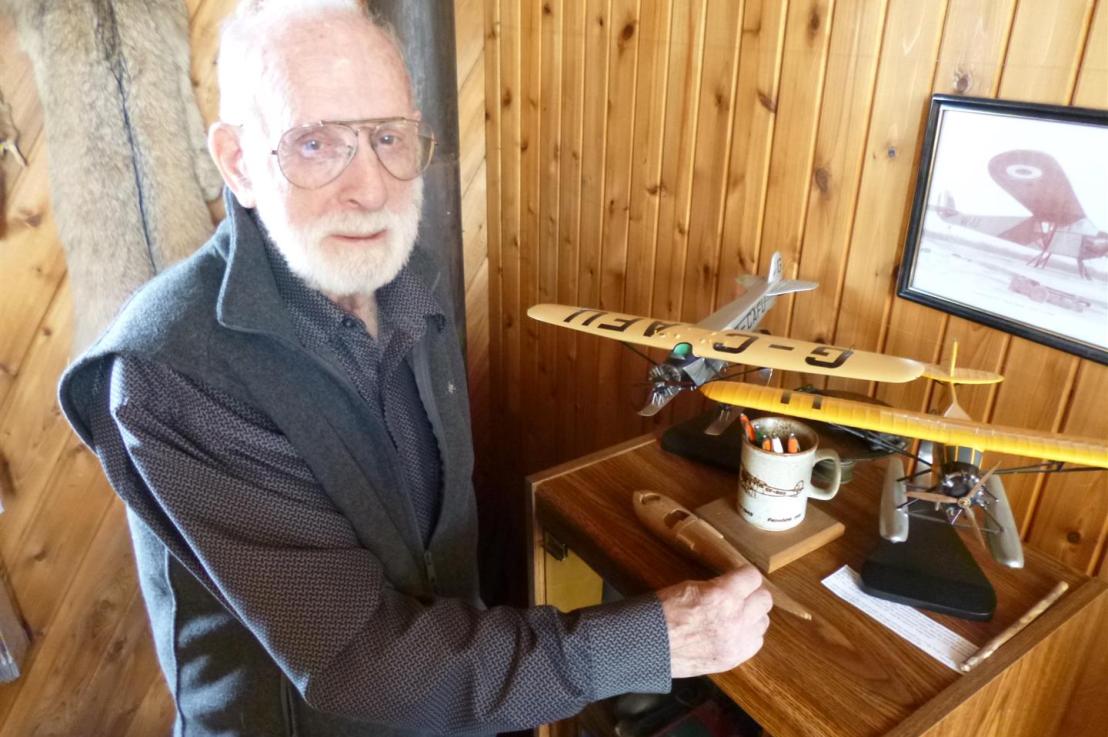 At 90 years of age, Gord Emberley is a walking encyclopedia of history. He’s a member of the Order of Canada and has received both Queen’s medals, all for his work as an historian. He specializes in the world of aviation history, having spent his working years as a bush pilot.

He keeps a full schedule operating his own airplane restoration business, and also keeps busy as chairman of the Lac du Bonnet Municipal Heritage Advisory Committee (MHAC). The MHAC’s mandate is to identify, protect, promote, develop and interpret the heritage of its community.

“I believe in the old saying that you can’t plan for the future without knowing the past,” he says. Emberley has been plenty of places himself. Not only did he spend his career as a forest ranger and a bush pilot, he is one of the driving forces behind the Western Canada Aviation Museum.

His efforts in locating, retrieving and restoring vintage aircraft have been vital in helping to preserve our country’s aviation heritage, and are what earned him the Order of Canada in 1996. In Lac du Bonnet specifically, he’s helped preserve and showcase area history with a number of projects, all documented in detail on the MHAC website. But if you’re looking to take a crash course in Lac du Bonnet history, he recommends the following.

“The first place to go is the museum,” he says. “Then I’d do the walking tour of the town, and the geocache program which takes you around the municipality’s heritage sites.” Walking Tour Starting at the town office on Second Street, you’ll proceed west to a series of numbered stops showcasing historic areas of the Town of Lac du Bonnet. Sites include the former location of the Canadian Pacific Railway station, the former location of Joe Sparman’s Garage (McArthur Avenue and Third Street) and the old site of Park Avenue School (west on Fourth Street and McArthur Avenue). And there’s the always-majestic St. John’s Anglican Church which still stands today at Fourth Street and McArthur Avenue.

If you’re into geocaching, Emberley recommends the Lac du Bonnet Historical Geocache. With 10 locations you can input into your GPS, you’ll discover a number of sites and facts about the area including how it was named, a rail disaster, a fallen hero and an early aircraft. After you have found the cache, take an historic card for your collection, sign the logbook, and return the cache as it appeared before you arrived so that everyone can have a chance to find it. For more info on the walking tour and geocache, visit http://ldbheritage.ca and hover over the Heritage Sites menu. 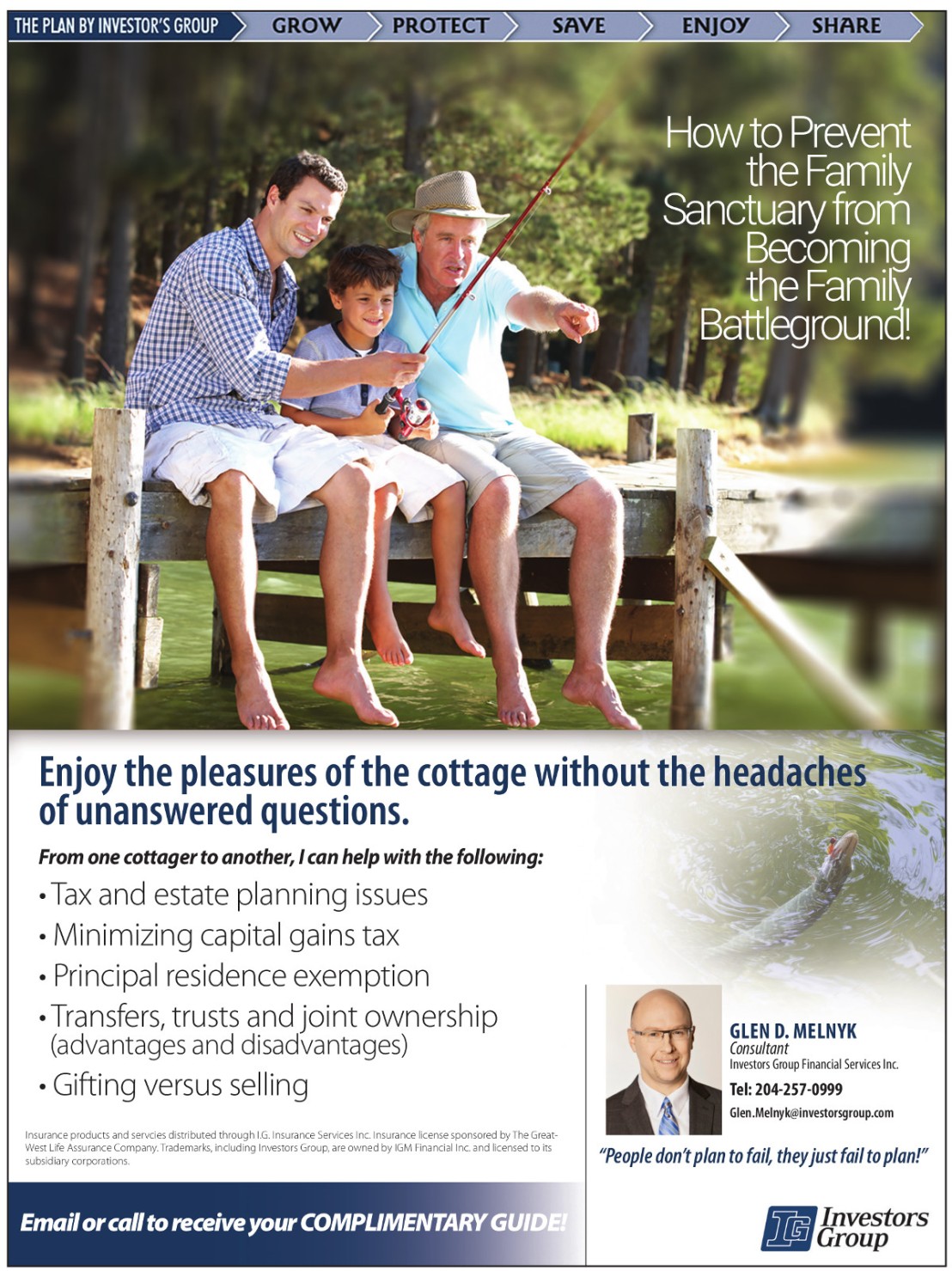